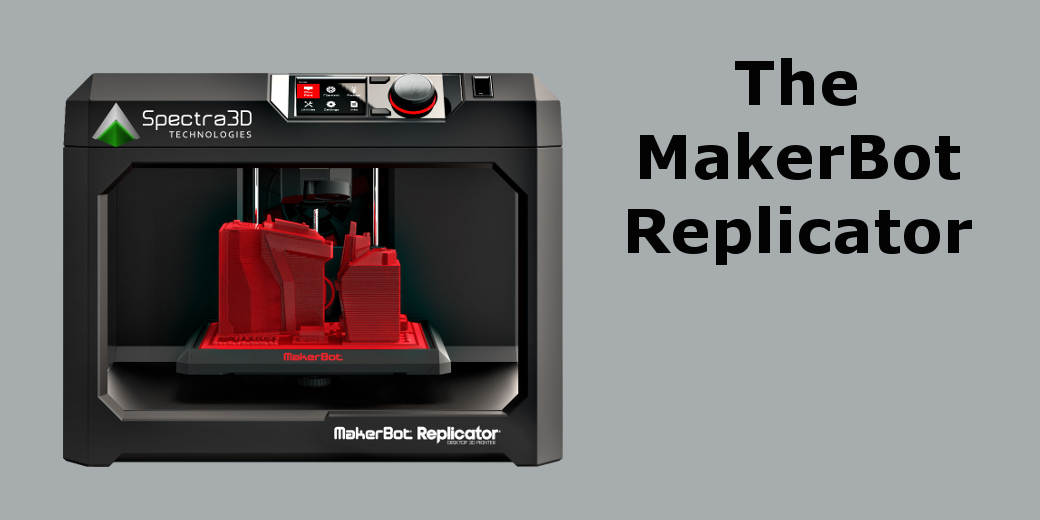 As a MakerBot reseller, we are very excited to let you know about their plans for the coming year. Rather than focusing on big changes like new releases in 2015, MakerBot is focused on fully providing a better user experience for the 5th Generation platform.

Our favorite thing about MakerBot’s trajectory is that they reinforced the idea that the company is dedicated to continuous improvement of the current 5th Generation printers. This is great news for our customers, who often express concern that they will end up with a printer that is obsolete within a year or two. Instead of releasing the 6th Generation this year and the 7th Generation next year, MakerBot is adopting a model of steady positive change to make the 5th Generation the best machine that it can be. MakerBot has already been demonstrating this dedication to a better printer through continued upgrades to the firmware. From personal experience on the MakerBot Replicator that we have in the office, we have noticed a vast improvement in printing quality following the most recent firmware upgrade.

MakerBot, as a subsidiary of Stratasys, it is the largest manufacturer of 3D printers in the world. This means that they have the resources to identify and fix problems while still innovating and working on what’s next.

Speaking of what’s next, MakerBot is rolling out some really cool ways that you can get even more use out of your 5th Generation printers. One of the first endeavors that they are undertaking is new materials. Citing their belief that the ability to print with more and more materials is going to be the biggest focus in new 3D printers, MakerBot is creating four new materials which will be available this year and can be printed with your existing MakerBot 5th Generation Printers. The new materials include limestone, bronze, maple wood, and iron.

Because the materials are still primarily PLA based, MakerBot refers to the materials as PLA+. While explaining the new materials, MakerBot mentioned that they are made of the actual product, even to the point that the maple filament actually smells like maple wood.The materials can also be finished by sanding, staining, polishing, and more.

With these four materials and other improvements on the horizon, MakerBot is upgrading the capabilities of the 5th Generation line. If you have been on the fence about whether or not to buy a MakerBot 5th Generation now or wait for the next generation, this commitment proves that there is no better time than the present, as you can take advantage of the current robust capabilities now and look forward to further improvements in the future. Contact us at Spectra3D Technologies today to learn more about our MakerBot 5th Generation printers, or see the power of MakerBot for yourself with a free sample part.